Read the ADNY schools reopening plans for this fall and the Brooklyn Diocese COVID-19 safety protocols.

Registration for the 2021 Test for Admission into Catholic High Schools (TACHS) for 2022 is now open. Students in the eighth grade during the 2021-2022 school year who wish to apply for fall 2022 admission into Catholic high schools in the Archdiocese of New York, Brooklyn/Queens and Rockville Centre are eligible. This year, the TACHS exam will be administered as an online, remote, at-home test.

Every one of us is experiencing the stress of the coronavirus pandemic and, with schools set to reopen across the USA, we are about to enter a new phase of uncertainty of how this will affect the spread of the virus. For families considering independent schools that set their own missions and curriculum, kindergarten is the largest entry point and one of only two times that kids can enter the Hunter School, the other being 7th grade.

Applying to independent schools is complicated by lots of choices and a multi-step process completed a year in advance of when your child will attend. This year, the process of applying for the 2021/2022 school year will be all virtual.

Our program is going virtual too and it’s free of charge for families to attend.

Join us to learn about:

And as always, we’re offering “words of wisdom” from the decision makers. Our panel of admission professionals will discuss navigating the process, including when to start, what to look for and what to expect.

This is a virtual event but capacity is limited so please register early. Individual school fair presentations are August 24-25 from 10am-6pm each day.  The admission panel is August 24, 6:30pm and testing workshop is Tuesday, August 25 @ 6:00pm. Please register in advance for the sessions you’d like to attend and your unique access codes will be sent prior to the event. 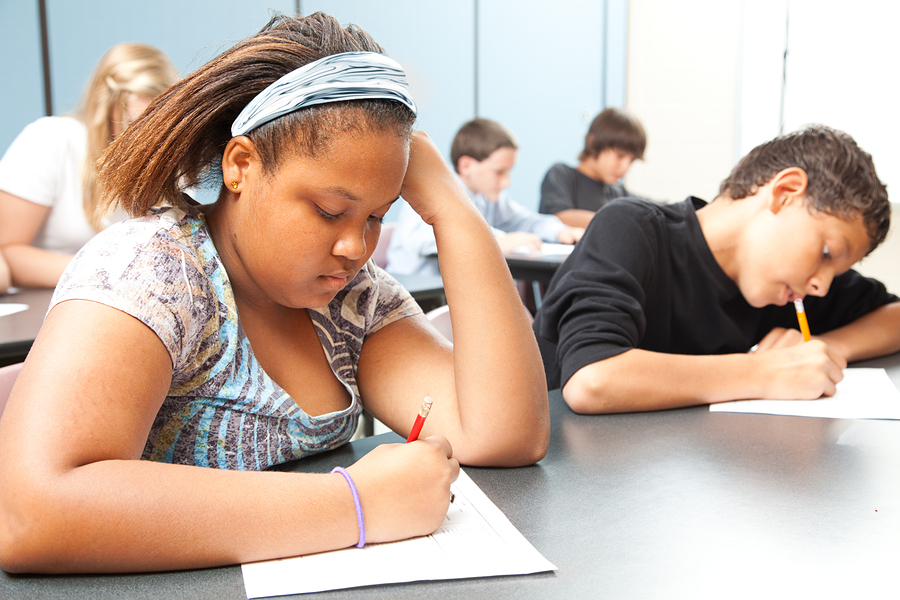 The Specialized High School Admission Test (SHSAT) has been all over the news of late. What is this magical, mystical SHSAT test that evokes such strong emotions? Bring your questions and queries to PASSNYC's community information event on Monday, September 24 from 6-8 pm where there will be experts who can share information about the SHSAT and Columbia Secondary School testing for parents.

There will also be information on FREE Online Test Prep Services for students. Best of all, light refreshments will be served!

Please register and let us know if you'll be coming. This is an invaluable event that shouldn't be missed.

The results for the 2013 New York State tests for ELA and math in grades 3 through 8 are out and the sky is falling.  This year's test is brand new so comparisons to last year's results can't be done.   New York is the only state in the country to use new common core tests, tests aligned to the common core standards.  This is significant because curriculum based on the standards have not been developed yet.  See where this is going?

Let's review - We have results from brand new tests based on brand new standards without complete curriculum.  What could go wrong?

Before the tests were even administered the DOE started a big PR campaign to set expectations of much lower scores than past  years.  In fact, Commissioner John King predicted that the number of students deemed proficient would likely fall by 30 points.

He did not disappoint.  Headlines from across the country chronicle the dismal results.  Samples of test items were released along with the scores for all to see.

As parents, what do we tell our kids?  Carol Burris, New York's 2013 High School Principal of the year writes:

...my advice to parents is this. Remember that these tests are hardly a measure of your child’s value or promise as a student. Be outraged if she is now labeled “below proficient” based on tests that were designed to have scores drop like a stone.  Your conversations with your child’s teacher or principal can give you far better insights into her academic and (just as importantly) social and emotional growth.

We're about to start another school year with these test results used as a benchmark.  Parents, we need to speak out and not settle for this corporate led, fast food, test driven version of education that we are being fed.  We have the power to make change.  What will you do?

Here's a round-up of other articles commenting on the test results.

Walcott: Common Core test results are about the future of our children, not adults (NY Daily News Opinion)

Musiowsky-Borneman: Teachers will have their work cut out for them as they prepare students for Common Core tests (NY Daily News Opinion)

Chart How Your School Performed on State Tests (WNYC/SchoolBook)

What N.Y. students actually had to do to pass the math tests (GothamSchools)

Happy New Year!  We are looking forward to a year full of growth and lots of relevant educations information for our fellow parents in 2012.  We've been busy working on updating the site with new features to help you with your school search that will be rolled out soon.  In the meantime, we'll continue to update our calendar events and education news.

Here is great recap of the best and worst education events of 2011 from Leonie Haimson at NYC Public School Parent.

Anything to add?  Let us know in comments below.

'Tis the Season...the school application season...and everyone is talking about schools -- at the playground, on anonymous online message boards, at the supermarket-- but are you talking to the right people and are you getting the right information?

We have done the research for you and have put together a group of parent experts from the schools that you want to attend, who are ready to share their experiences.  Let’s Talk Schools is having a social mixer, to provide parents applying to schools an opportunity to connect with other parents in an informal setting to 'talk schools’ with each other.

Come mix and mingle at our School Information Speed Date Night with parents that will give you the real, unedited scoop on schools and answer your questions live, one-on- one.  Our Parent Experts have knowledge of ongoing schools*, experience of successfully completing the application process and they don’t mind talking about schools all night long!

*Schools represented include the following:-

Overall test scores for the 2010-2011 school have been released and are available here.  You can find out your child's individual score by signing in to ARIS and entering their OSIS number.

Students scores need to be at Level 3 or higher in order to be grade level proficient.

Overall, 43.9 percent of city students in grades 3-8 reading and 57.3 percent in math met the standards.

We had a full house at our first ever private schools admission panel in Harlem last night.  Thank you to everyone who attended.

The discussion got started with tips on how to research and organize your schools and moved into testing, applications, interviews and financial aid.  By all accounts the evening was filled with helpful, informative conversation with admission directors, faculty and parents from NYC independent schools and Hunter College Elementary.

Here's what some members of our audience had to say:

"The entire event was very informative.  Every aspect of the process was detailed"

"Every question and answer was useful and the speakers helped alleviate some of the intensity surrounding this process."

A lot was discussed but there is a lot more that can and needs to be discussed.  Keep checking back here for additional events around this and other topics.

Best of luck to those who will be applying this admission season.  I'll leave you with a few things to consider along the way:

2. Between parent tours, parent interviews and child playdates, there will be 24-30 visits to these schools during a three month period

3. Including a modest 30 minute travel time, working parents will miss 56-65 hours of work during this time (not including time to complete applications and other required paperwork)

I can't stress enough the need to be organized and to plan.  See our AdmissionTimeline handout for an overview of the process.

Were you there?  Please provide your feedback on the event.

Education news this week has been breaking at a dizzying pace.  This interview with on Democracy Now with Diane Ravitch, a professor of education at NYU, New York University, and senior fellow at the Brookings Institution, and Leonie Haimson, a public school parent and executive director of Class Size Matters, is well worth a read.  Here are some highlights: END_OF_DOCUMENT_TOKEN_TO_BE_REPLACED